We use analytical and social media cookies. We use this data to improve the website. This data remains anonymous.

What is a chromatography machine called?

The instrument used to perform gas chromatography is called a 'gas chromatograph' (or "aerograph", "gas separator"). The gaseous compounds being analyzed interact with the walls of the column, which is coated with a stationary phase.

What equipment is used for chromatography?

There may be various reasons for wanting to separate a mixture and the requirements imposed on the chromatography system depend on the intended purpose. 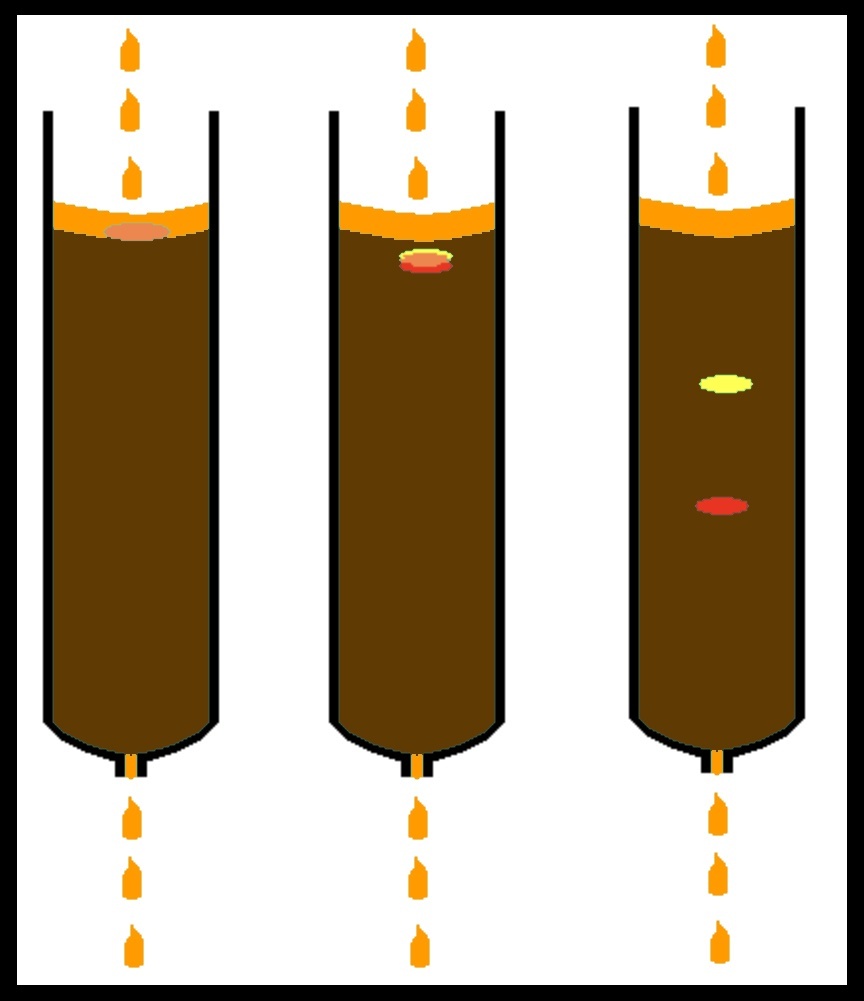 It is important to know that used HPLC, GC or AAS (Atomic Absoprtion System) is cheaper than a new one. The price is sometimes 80% less than the original price. Also good to know is, when a used one is bought it is still a great machine. 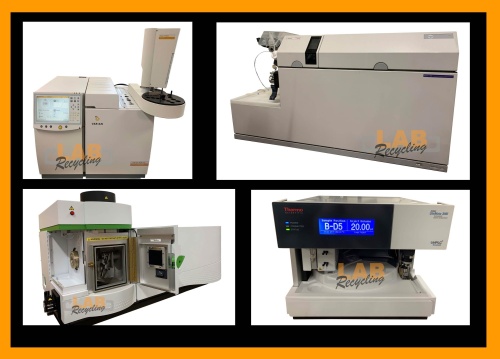 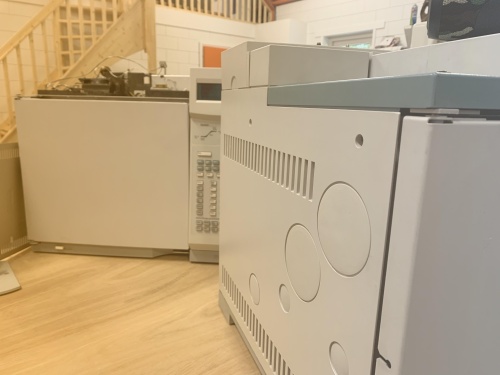